The award is dedicated to Alan Turing, the founder of modern computing and virtually the inventor of computers.

The Turing Machine is (or, more briefly MdT) is a machine that manipulates data on a potentially infinite tape , according to a fixed set of well-defined rules. In other words, it is an abstract model that defines a machine capable of executing algorithms, and equipped with a potentially infinite tape on which can be read and / or write the symbols. 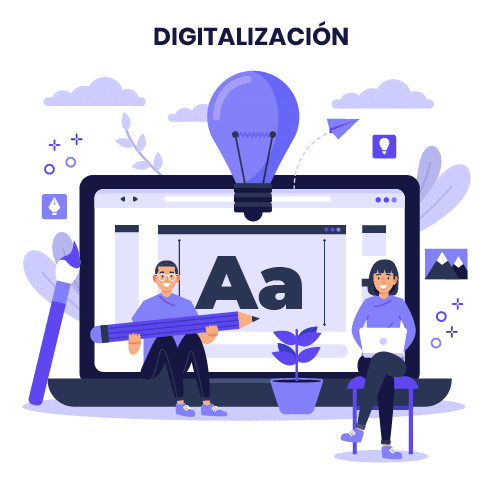 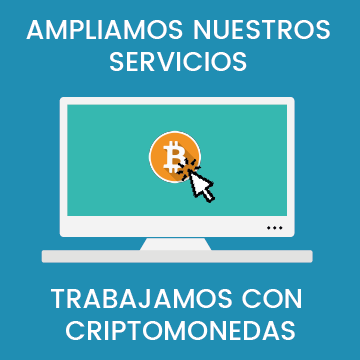 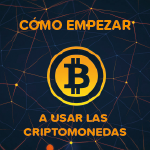