The most stable distribution of GNU / Linux, Debian, is available for download on http://www.debian.org.

Among the most important new features of this release include:

The next stable version of Debian will be called Jessy while the release date has not yet been made known. 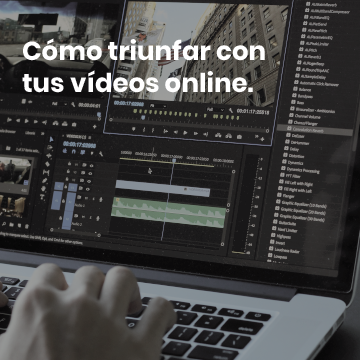 EsseDi is always trying to find the best for its customers. Taidori, our LiveChat widget for websites has been improved. A new design, a better usability and many new options are the news on Chatty. One of our best products, the LiveChat service Chatty has many new functionalities. Among others there is the possibility to […]